With the catchy, winter appropriate alias of Arran Arctic ‘D.I.Y. pop, folk and electronica’ musician Arran Southall is a man who hails from Northern Ireland and now lives in Edinburgh. He contacted me with his new album, titled Like Lovers, a lovely collection of delicate, experimental tracks often with an orchestral depth, which will capture your attention.

You can stream it in full the bottom of this post, first he’ll tell you about a classic influence and a little piece of musical history… 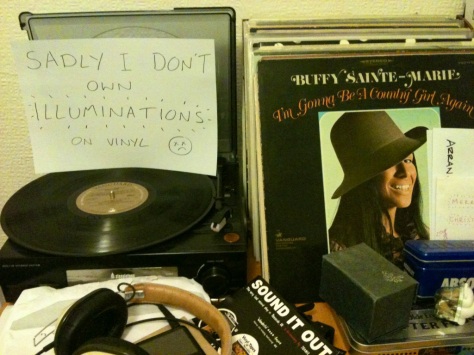 I first came across Buffy Sainte-Marie and her album Illuminations on Stuart Maconie’s great BBC 6 Music Show The Freak Show (the best weird and wonderful music you’ll find on a weekly basis) and I was blown away by her cover of Leonard Cohen’s God Is Alive, Magic Is Afoot. I got my spade out and dug a little deeper into her history and back catalogue. And she’s just amazing! Her career spans 5 decades, she’s won an Oscar and she even appeared on Sesame Street for a while!

Illuminations is a departure from her usual folk, soul and rock output and actually alienated a number of her fans when it came out in 1969. The record sees Sainte-Marie electronically manipulating both her guitar and vocals to create a sparsely populated eerie landscape.

But there are also a number of rocky foot stampers such as ‘He’s a Keeper of the Fire‘, which have caused some to retrospectively christen the album the first “goth” record!

I just love this album and have championed it before on the excellent blog Scots Whay Hae!. It’s appeal is not only because of the fantastic tunes but also because of the balls it must have taken to make and put out there. Everyone needs a bit of Buffy Sainte-Marie in their lives. 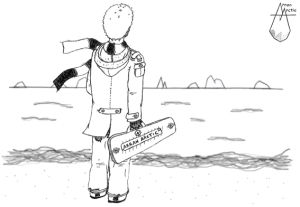 Arran’s album Like Lovers can be streamed and purchased on his bandcamp, his personable and playful website – from which I pinched the above illustration – is also well worth checking out. Choral title track ‘Like Lovers’ is a highlight, fusing a boy/girl vocal with an almost cinematic soundscape, there’s lots of tinkling goodness in the fleeting ‘Wound’ and climatic  lullaby ‘Slumber’. 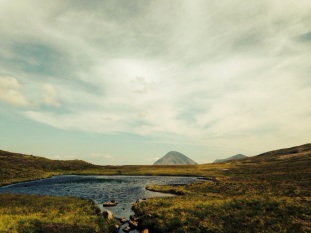 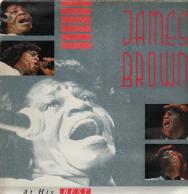 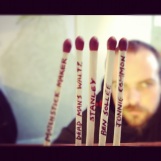 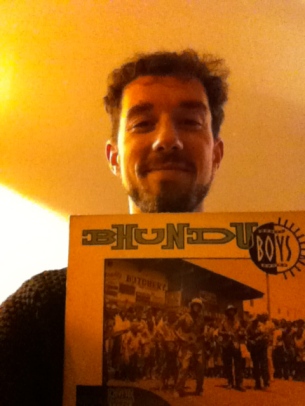 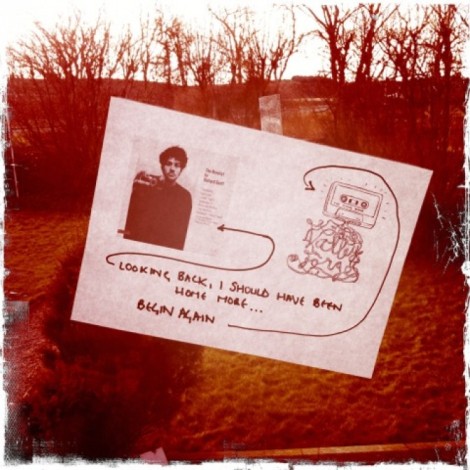